One of the world’s greatest science walks!

This one-hour audio walking tour comes with a song and a story, and takes you in the footsteps of the great scientist Sir William Rowan Hamilton, on the day in 1843 when he had a flash of inspiration, and invented Quaternions, the equation that would later put a man on the Moon.  See below for route, content and access. 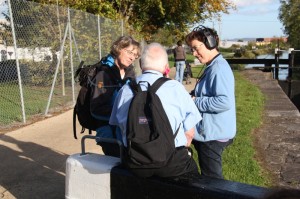 Stories in this 1-hour audio guide include: how this Irish algebra helped to land a man on the Moon, also the engineering of the Royal Canal and canal locks, the railway,  the discovery of singular Soliton waves — which happened beside another canal — and more.

We recorded this podcast on the Hamilton Walk on October 16th 2011, the  anniversary of Hamilton’s Eureka!  moment.  We have interviews with people on the day, including Jack Gannon, who wrote our theme song the Ballad of William Rowan Hamilton. 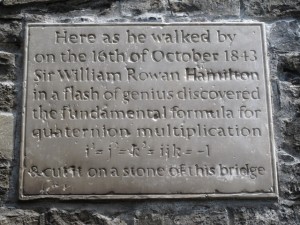 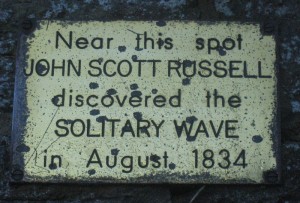