The following images are available to download to accompany the launch of the new audio guide, app and website.

Click on the image to see the full picture. 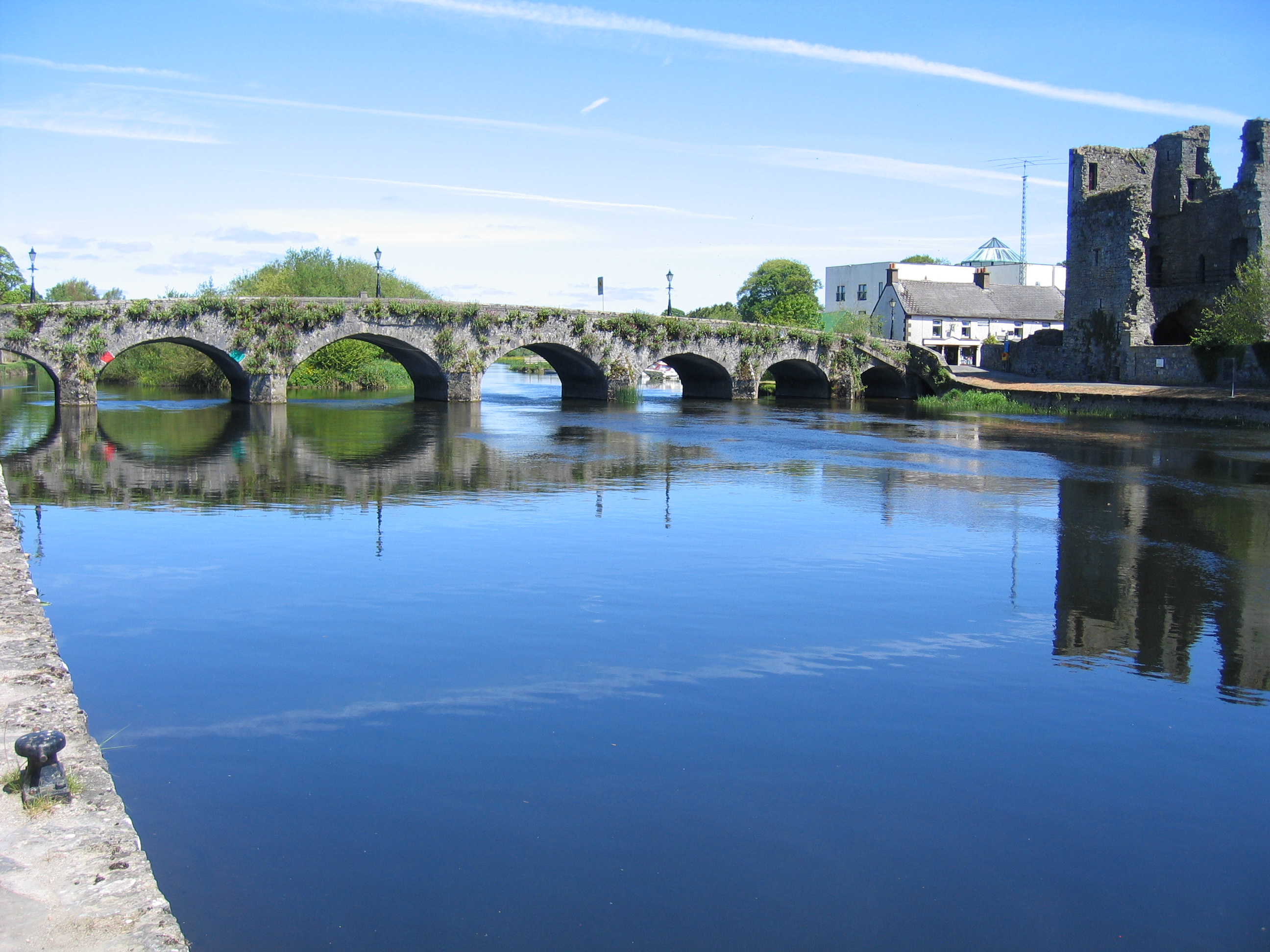 One of Europe’s oldest bridges, at Leighlinbridge, Co Carlow, with the Anglo-Norman Castle beside it. Image: Ingenious Ireland 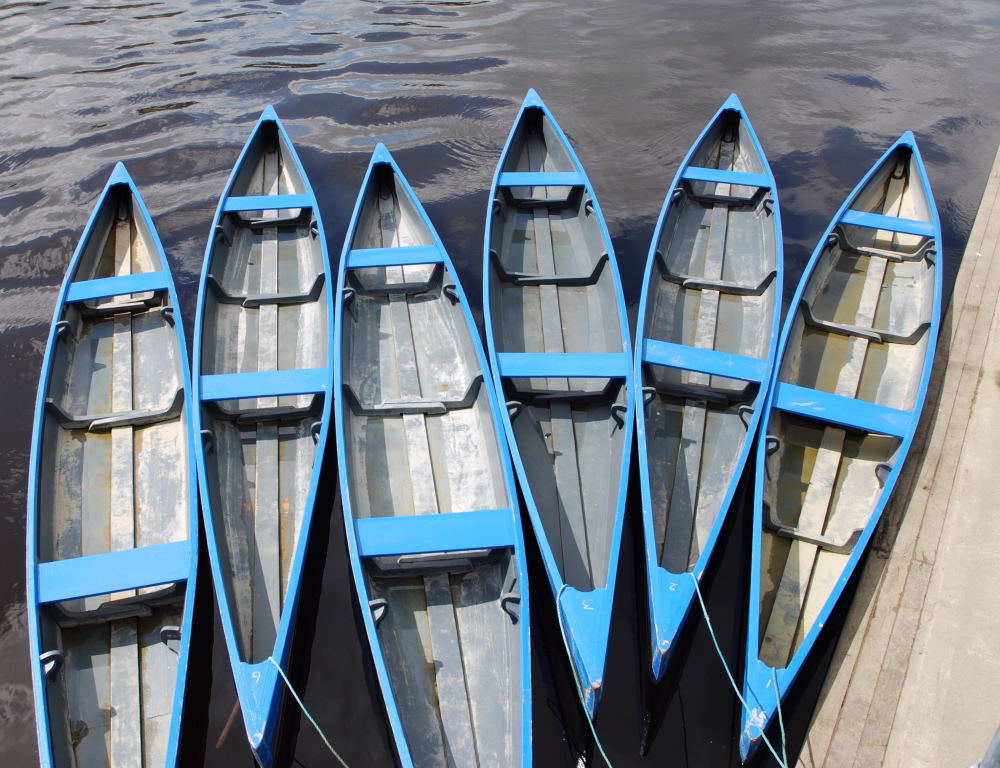 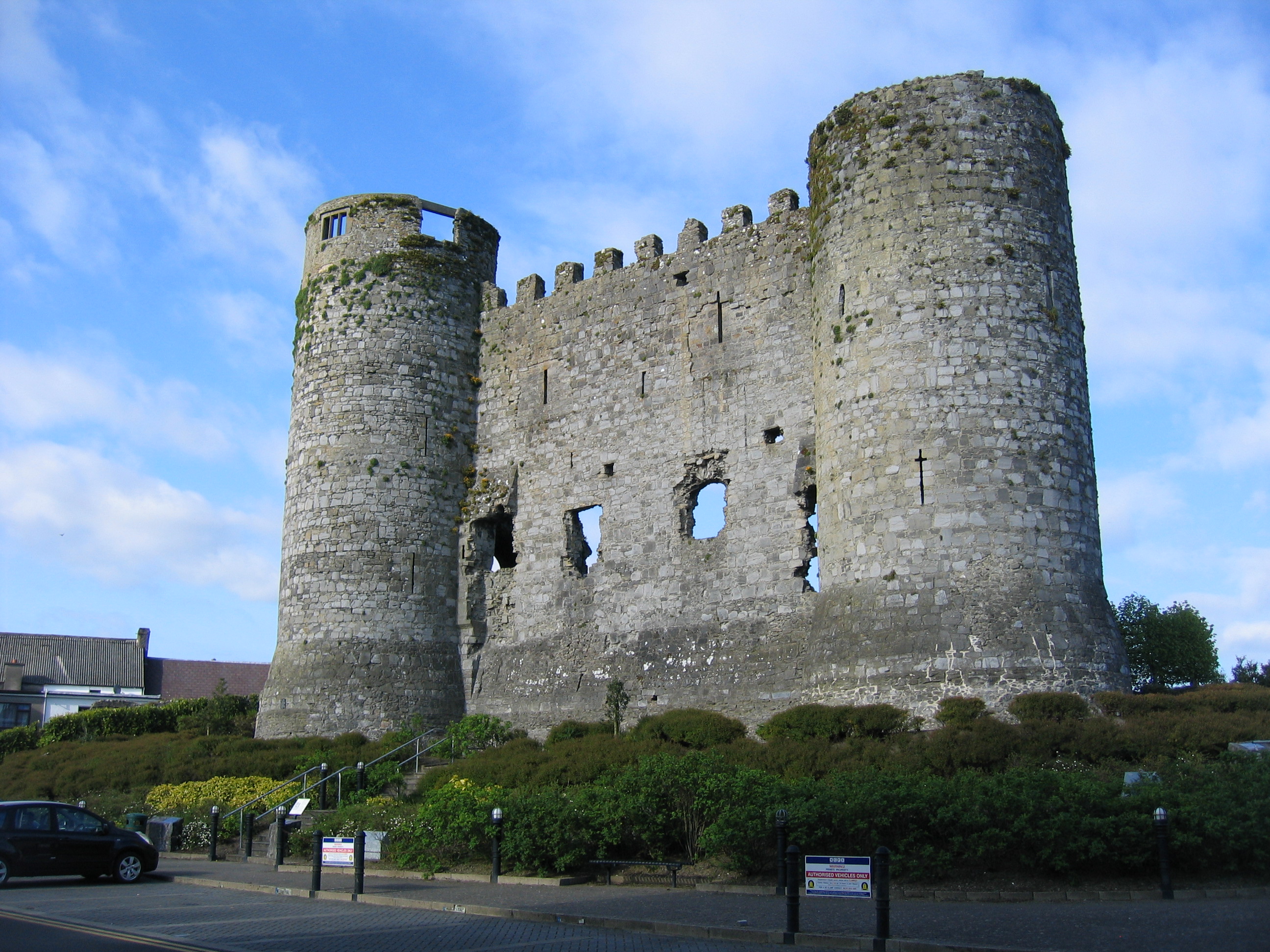 All that’s left of the fine Anglo-Norman castle at Carlow — destroyed in the 19th century, by a doctor with plans for a lunatic asylum. Image: Ingenious Ireland

Classic view of the Barrow valley from Clashganna 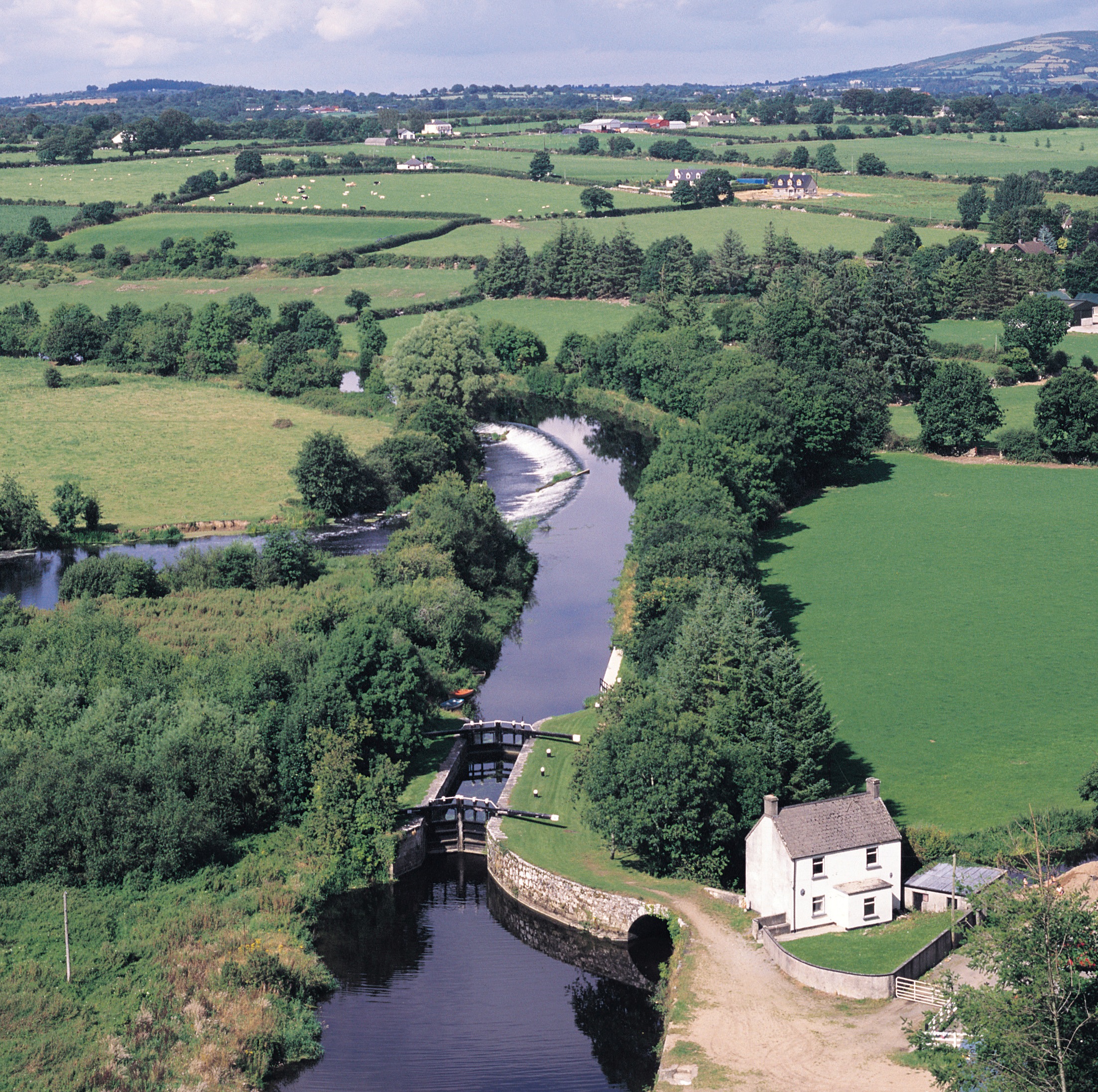 Classic view of the Barrow from above Clashganny Lock, spot popular with canoeists. Image: Carlow Tourism 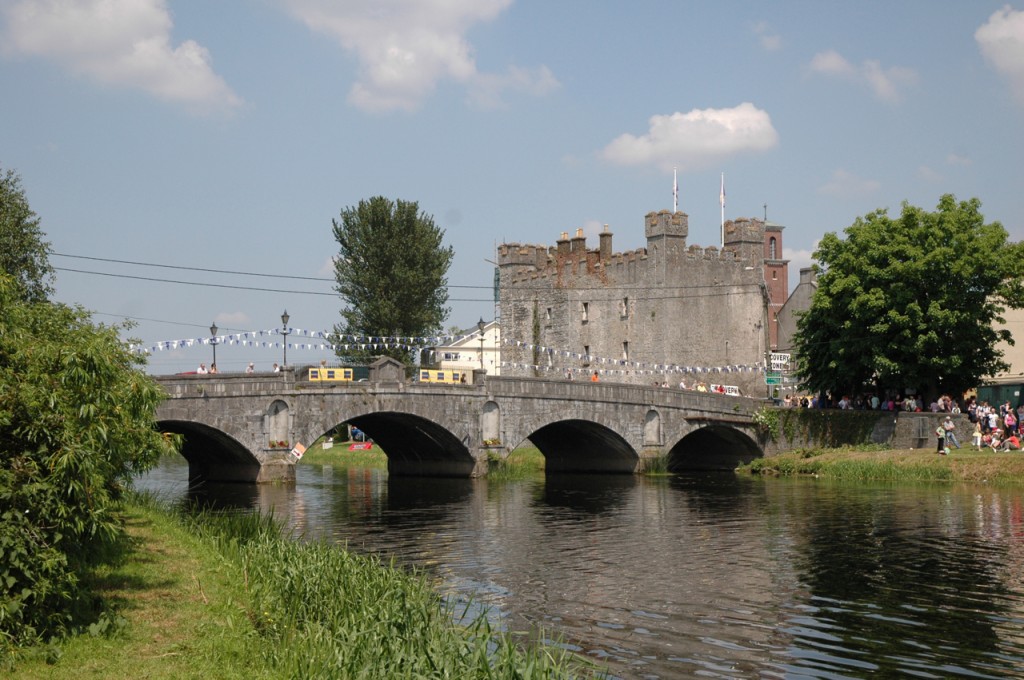 The historic bridge and Geraldine Castle on the Barrow in Athy, Co Kildare. Photo: Kildare Tourism